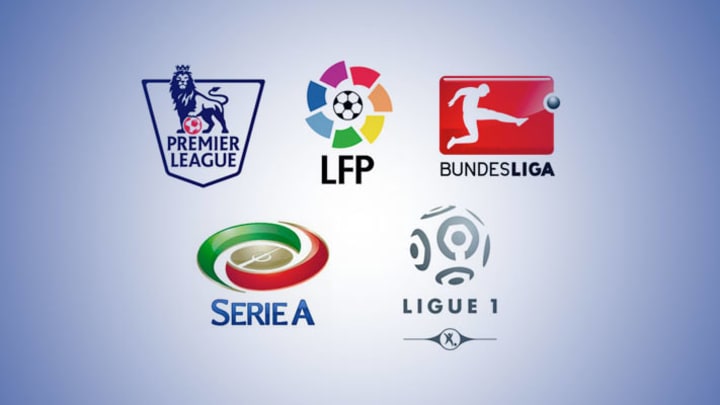 The 2020-21 football season has been put to a halt due to the onslaught of the coronavirus pandemic in Europe. Many major sporting events around the world were canceled or rescheduled for the less restricted 2021.

It’s been a while since the conclusion of Euro 2020 in July and now that the Tokyo Olympics are over, we can now look forward to the start of the latest season from the top five football leagues in Europe.

The results of the club competition from each European league will determine what will happen in the international football tournament.

The latest season of the Premier League commenced on August 13, Friday, and the league promoted Brentford to host Arsenal. The English Premier League 2021-22 season will wrap up on May 22, 2022.

Among the promoted teams are Brentford, Watford, and Norwich City. The relegated teams, on the other hand, are Fulham, West Bromwich Albion, and Sheffield United.

Other clubs not included in the international competitions will participate in the Carabao Cup that will finish on February 27.

The Spanish football league, La Liga, started on the weekend of August 14 and will conclude on the weekend of May 21 to 22. After the new season begins, all of the matches will be available live on ESPN+ in America.

The promoted teams are Espanyol, Mallorca, and Girona or Rayo Vallecano. While the clubs that are relegated to the lower division are Eibar, Huesca and Real Valladolid. The other teams than the quartet in the Supercopa will participate in the Copa del Rey while the four teams will join in round three.

The new season for the Italian league began on August 21 and the latest season will conclude on May 22 next year.

Among the promoted clubs are Salernitana, Venezia and Empoli. While the relegated teams for the lower division are Crotone, Benevento, and Parma.

The champions Inter Milan club will battle Juventus from Coppa Italiana but no definite date of venue has been announced.

The top football league of Germany was back on August 13. The winners Bayern Munich will be a way to Borussia Monchengladbach and will conclude on May 14.

The relegated squads as of 2021 are Werder Bremen and Schalke. The promoted teams for a higher division are Greuther Furth and Bochum.

The first European league that will kick off the season is the French football league, Ligue 1. The season started on August 7 and it will run until the finals on May 21 next year. The latest champions, Lille, will visit Metz while Paris Saint-Germain will be hosted by Troyes.

Among the relegated teams are Nimes and Dijon FCO while the promoted teams are Troyes and Clermont Foot. The Ligue 1 teams will also participate in the Coupe de France in the ninth round, which is typically being held on the first weekend of January.

In the Trophee des Champions, the incumbent winner Lille will battle Paris Saint-Germain at the Bloomfield Stadium, in Tel Aviv, Israel on August 1.

The 2021-22 season of the European leagues is exciting due to the long delay of European sporting events due to the coronavirus pandemic. We are hoping that 2022 will provide a fresh start and hope for the eager BBC football fans that despite the shortcomings are willing to support their favorite sport.