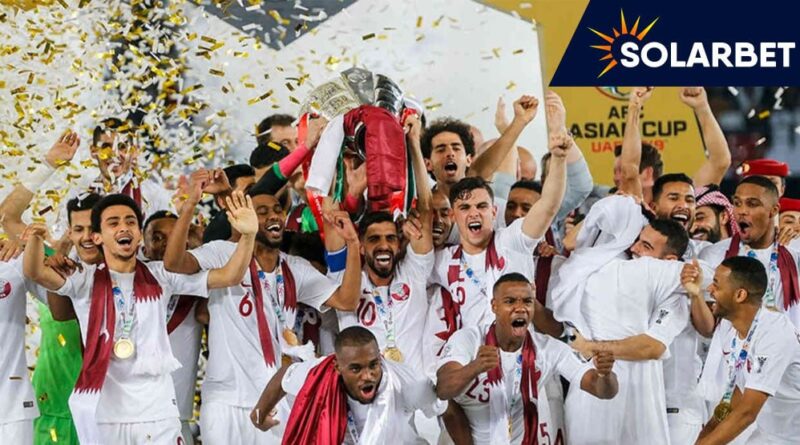 Following the announcement of Qatar as the new host of the World Cup in 2010, a lot of football experts expressed their doubts about the result of the bidding process. Fast forward to 2022, Qatar has proven itself as a reliable tournament host country.

While the country itself is expected to astonish the world with the grandeur of its preparations for the World Cup, it’s difficult to say the same to its representative in the competition.

The effect of the World Cup hosting privilege of Qatar is polarizing. While half of the experts appreciate the practicality of choosing a minuscule nation such as Qatar for hosting the tournament to reduce the need for fans to travel far distances, the other half criticizes the human rights violations that the government is committing just to provide an extraordinary event.

As a result, the world has its eyes affixed to the Qatar national football team. Similarly, the fans are also excited to see the controversial face-off between the USA and Iran on the group stage due to the politically-charged relationship between the two nations. You can watch this exciting match on the world cup 2022 livestream.

Although, this could be a perfect opportunity to change the perspective of people to the Middle-eastern nations and their football teams, and highlight the positive aspects of the region.

The current roster of the Qatar squad

The team captain of the Qatar national team is Hassan Khalid Hassan Al-Haydos. According to the experts, he is the most bankable football player on the Qatar team. Additionally, he is a prolific goalscorer among the first 11 of the team.

Another essential name in the Qatar squad is Almoez Ali. The young striker is instrumental in providing the Qatar national team a win in the 2019 AFC Asian Cup. The Sudanese player is very talented when it comes to providing the team with multiple goals.

Additionally, Akram Afif is also one of the essential members of the Qatari football team. He is best known for providing multiple assists during the 2019 AFC Asian Cup. Additionally, he received the Asian Footballer of the Year award in the AFC Annual Awards in 2019.

The recent form of Qatar

The current lineup of the Qatar national football team is being coached by Spanish football manager, Felix Sanchez Bas. The former FC Barcelona youth manager is very instrumental in guiding the team to win in their 2019 Asian Cup campaign against Japan.

Felix Sanchez is known for his tactical approach to managing his football team. He was able to bring out the best from each of his players which in turn could boost the overall performance of the team.

The current squad of Qatar team has a strong defensive form. This quality alone is the reason why they became the champions of the 2019 AFC Asian Cup. The team has got through hardships and intense training and in the end, they became the new sought-after team in Asia.

Qatar wasn’t a favorite to win the World Cup and the hosting privileges of the country also do not guarantee that it will help them progress through the next rounds. However, it is a perfect opportunity for Qatar to showcase their defensive form and the aspects that made them the new Asian champions.

Qatar was included in the Group A of the tournament, joining them are Ecuador, Senegal, and the Netherlands. The only team that will be a direct rival to Qatar in the group stages is their fellow continental champions, Senegal who have been hailed as the winner of the Africa Cup of nations.

The Qatar national football team has proved itself as a formidable opponent in the 2019 Asian Cup but it is hard to tell if they can emulate their victory in the World Cup. Watch worldcup22 livestream on Solarbet now free of charge and boost your chances of winning.