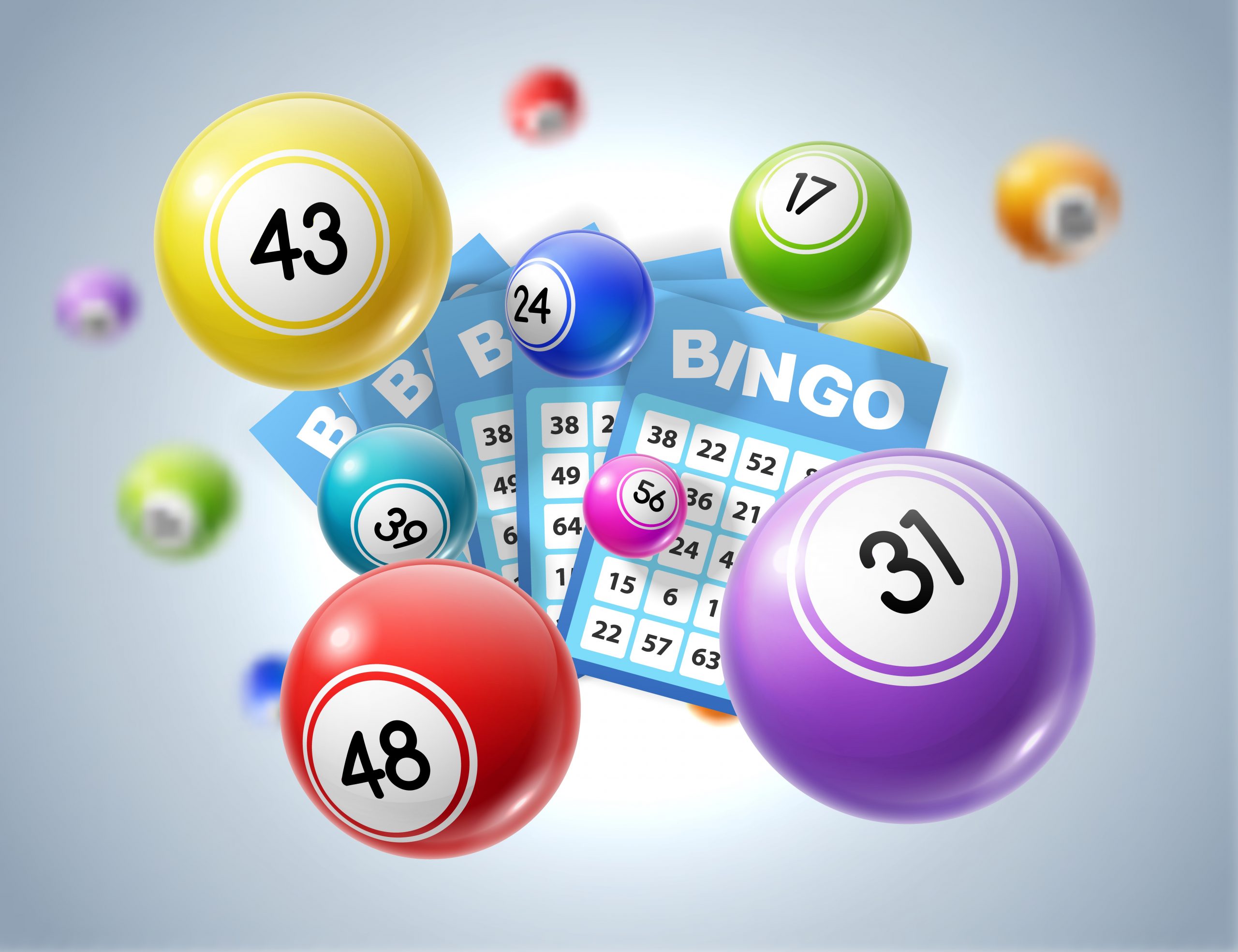 The legality of a lottery in Singapore really depends on the nature of the game that is being played. A lottery game should only be deemed illegal if it violates the Private Lotteries Act instead of abiding by it.

As of now, the lottery is one of the two forms of gambling that are considered legal in Singapore, along with horserace betting. In this guide, we will provide you an in-depth analysis on the legality of the lottery in Singapore.

What is considered as a Public Lottery?

Aside from the state lottery like 4D being operated by the Singaporean government, anyone can conduct a lottery if it is only being conducted under the Common Gaming Houses Act (CGHA).

According to CGHA, a public lottery is any form of lottery that is available for any members of the public. A few examples of public lotteries are, department stores pooling a raffle winner from their customers and businesses that promote their products with prizes such as cash, gadgets, and cars.

What is considered as a Private Lottery?

Contrastingly, a private lottery is any draw in which the tickets are only being offered to members of a certain organization such as private companies, academic societies, or professional organizations such as medical or legal professionals.

Private lotteries operate under the Private Lotteries Act. The organizers of these events should first apply for a permit from the Police before being granted a permit to conduct a private lottery such as raffle draws.

What businesses should know about operating a legal public lottery?

Companies and organizations that are operating public lotteries should first guarantee that the following information is acknowledged. Details such as time, date and venue of the event, methods of marketing strategy, details of the prizes, system of how the prizes are distributed, and how the winners are determined.

Also, if the total amount of the prize money is over S$10,000, the details must be published in a major newspaper. The organizers should also guarantee that the place of the venue is in public and all of the winners should be notified.

What are the requirements for conducting public lotteries?

At least four weeks before the draw of a public lottery, the organizers should present a completed copy of Notification to Conduct Lucky Draw form and two copies of the printed promotional material to the Head of the Specialised Crime Policy Branch of the Criminal Investigation Department.

Also, the organizers should submit the amount of prize that was distributed and the results of the lottery game to the Head of the SCPB CID, at least three months after the event.

What are the penalties of not complying with CGHA?

According to section 5 of the CGHA, those individuals who are responsible for a public lottery that failed to follow the law should pay a fine of $20,000 that could go over $200,000, or they could be subjected to imprisonment of five years.

Additionally, any person that deposits or supplies money with an intention of organizing or operating a public lottery that doesn’t have authorization could be subjected to a fine of $5,000 or they could be locked away for up to three years.

It is advisable that any businesses or organizations that are planning to conduct a public lottery should know about these penalties before applying for a permit.

In Singapore, the legality of a lottery game varies depending on the type of event that the organizers are planning to do. Either way, the organizers should ensure that they are complying with the gambling law that applies to that form of lottery Singapore to avoid any violations.