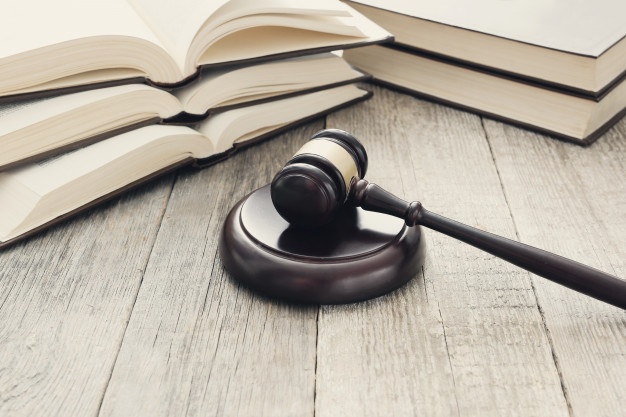 It was reported that the legislators from Singapore have revised the Casino Control Act following almost two years of deliberations and arguments regarding the establishment of a new tiered tax system for the city-state’s luxurious integrated casino Singapore resorts.

According to the news from Asian Gaming, the new plans that were included in the recently-approved Gambling Duties Bill were first suggested in 2019. It was part of a plan that sought the city-state to permit the three-tiered Marina Bay Sands and Resort World Sentosa which were operated by both Genting Malaysia Berhad and Las Vegas Sands Corporation, to broaden their influence.

According to the new legislation and the recent tax rate, the total revenue of the gaming market was saturated by the two giant casinos and it was reported that it will increase further by 18% for a $2.3 billion in total. It was also reported that both casinos are mandated to pay a 22% tax on any numbers that will cross the aforementioned amount.

If this trend will continue and the revisions to the Casino Control Act will definitely see the total gaming revenue will increase from 5% to 8% in every $1.8 billion and 12% afterwards. Inside Asian Gaming also elaborated that most of the chunk from the revenue comes from the VIP receipt that encompassess all the profits from bettors who have deposited at least $74,000.

To compensate for adhering to pay for these huge taxes, the Singaporean government permitted Genting Malaysia Berhad and Las Vegas Sands Corporation to continue their duopoly within the city-state’s profitable gambling market until the last periods of 2030.

This extension in licensing agreements also includes the conditions that the country will not impose any more tax increase before 2032.

It was reported that the licensing extension came from the request by the two gaming giants to increase their entry fees for local gamblers by 50%, both casinos agreed to this matter. This increase allegedly caused the cost of a whole-day pass from $74 to $110 with the fee for a yearly permit lumping from around $1,479 to nearly $2,219.

According to the previous report by Inside Asian Gaming, Las Vegas Sands Corporation has revealed their qualms over whether it will be capable of carrying out their plan for a $3.3 billion development of Marina Bay Sands to a 2025 completion deadline.

The head of the company and the Chief Operating Officer, Patrick Dumont, allegedly utilized a July recording to acknowledge that these qualms regarding the plans to develop new amenities to the resort like a fourth hotel is because of an equal number of ambiguity about the time and capability of things to be completed.

According to the statement by Dumont, he said “There were parts from the initial plans of the project that caused us to collaborate with government agencies to ask for their permission and partner with them so that we can accomplish our plans and finish this huge project.”

For a very long time, both the Marina Bay Sands and Resort World Sentosa have been the constant source of revenue to Singapore in terms of tourism and foreign investment.

As the city state has a strict regulation when it comes to casino gambling and sports betting, it does not allow any forms of wagering other than the state lottery and horserace betting.

The laws related to gambling like the Casino Control Act seek to restrict the establishment of illegal gambling operations in Singapore while continuing to give the power to the Singaporean government to gain control of the gambling industry.